Established in 1968, the park covers approximately 11700 sq kms, encompassing floodplains, swamps and woodland.
The Chobe River forms its northern boundary and supports a diversity and concentration of wildlife unparalleled anywhere else in the country. Waterbuck, lechwe, puku, giraffe, kudu, roan and sable, impala, warthog, bushbuck, monkeys and baboons, along with the predators lion, leopard, hyena and jackal can be seen here.

This area is the most accessible and frequently visited of Botswana’s big game country. Chobe Riverfront is famous for its large herds of elephant and Cape buffalo, which during the dry winter months gather to the river to drink.

The other areas of great interest in the park are the more remote Linyanti and Savute.
Savute boasts most of the chobe species, except for water-loving antelope.
It is famous for predators, particularly lion, cheetah and hyena, of which there are large resident populations.

The Savute channel flows from the Linyanti River for about 100 kilometres, carrying water away from the river and releasing it into a vast swampland called the Savute Marsh, and further south onto the Mababe Depression, which is also fed by the Ngwezumba River from the northeast. The Mababe – immense and flat and fringed by thickets of trees – was once part of the Makgadikgadi super-lake.
When filled with water, it becomes the venue for thousands of migratory birds and animals.

The range of activities vary from: 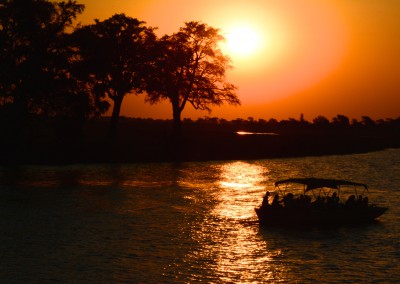 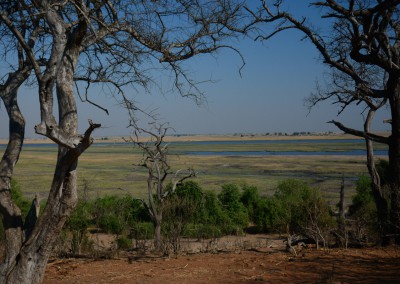 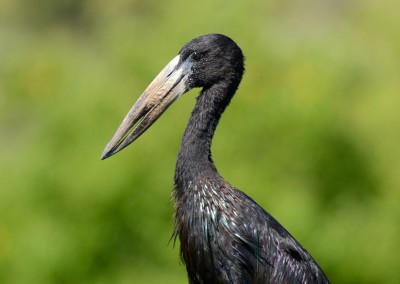 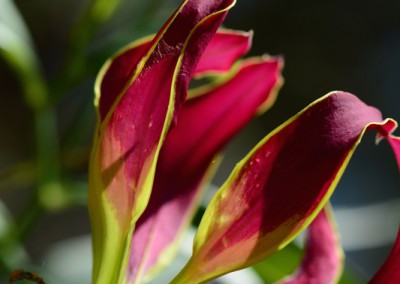 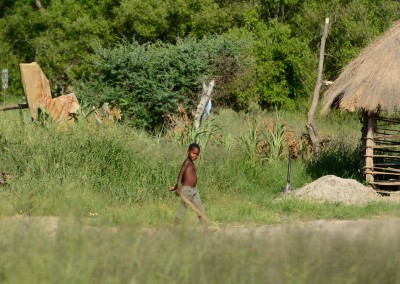 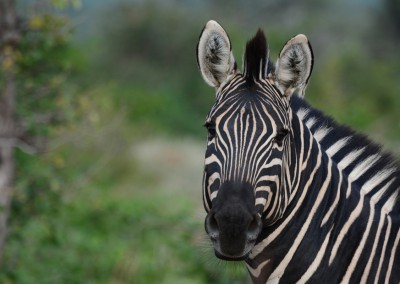 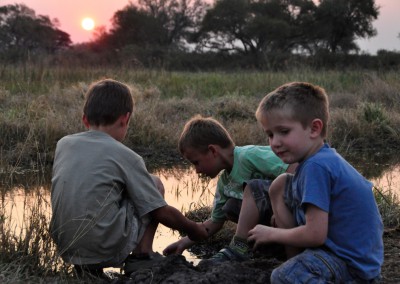 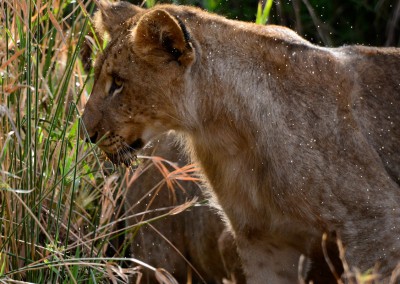 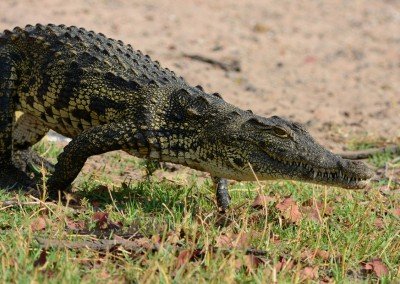 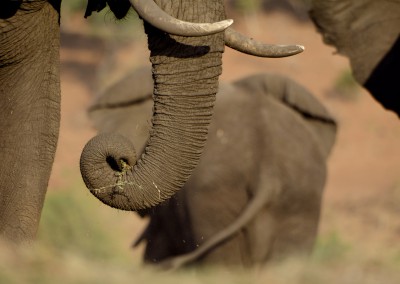